A Girl’s Guide to 21st Century Sex is a documentary TV series about sex, which ran in eight episodes on Channel 5 and was presented by Dr. Catherine Hood. The 45-minute long episodes were broadcast on Monday nights. The series started on 30 October 2006, with the final programme broadcast on 18 December 2006.

The programme included close shots of the male and female body as well as footage of sexual intercourse and ejaculation filmed with an internal camera placed inside the vagina. These scenes were filmed using Australian-born pornographic actress Elizabeth Lawrence and English-born pornographic actor Stefan Hard. 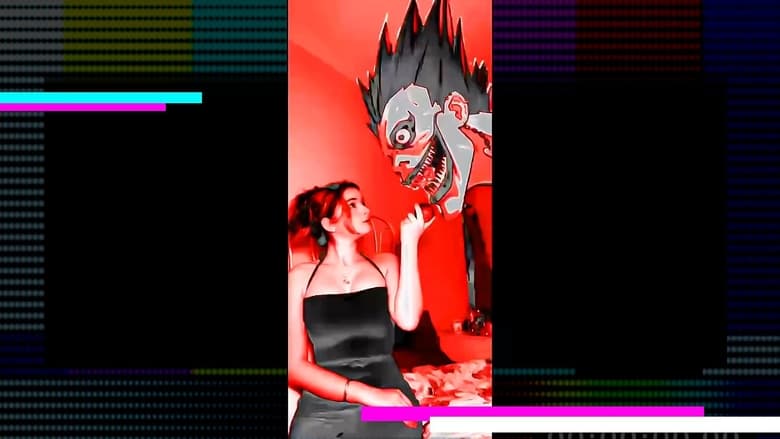 Can’t Get You Out of My Head: An Emotional History of the Modern World 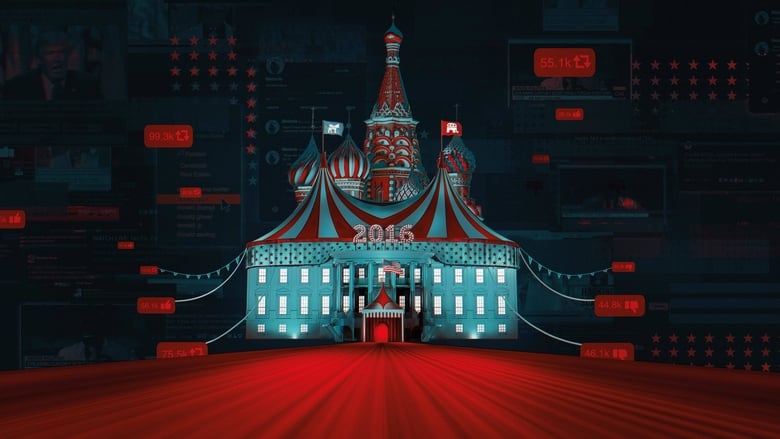 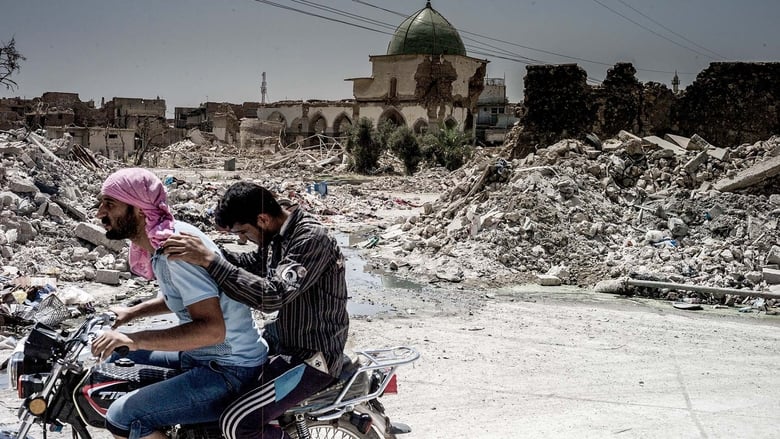 Once Upon a Time in Iraq 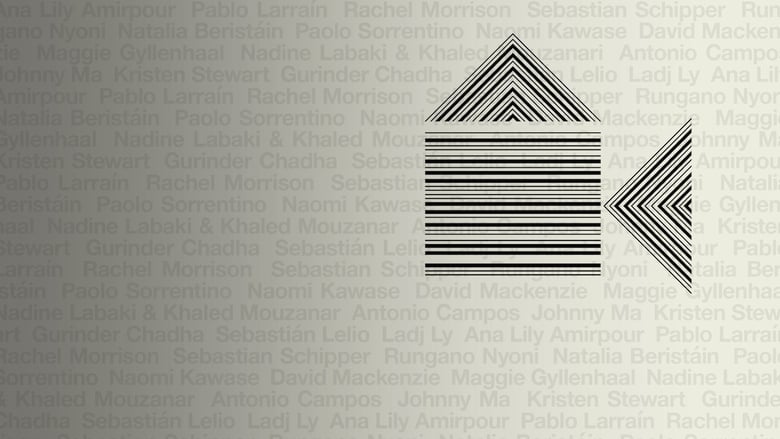 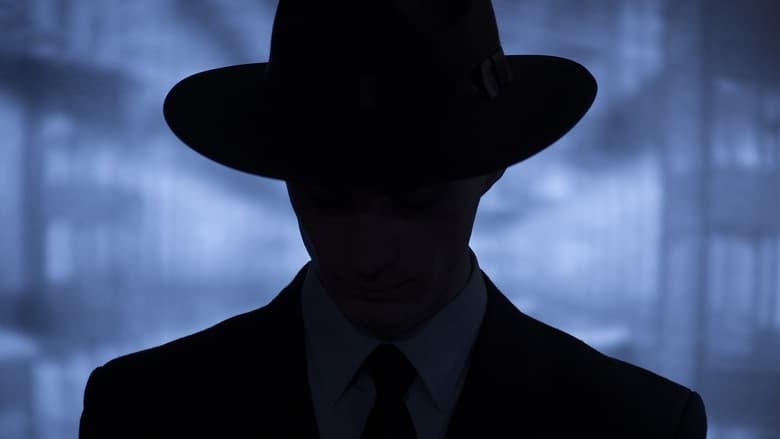 Drug Lords: The Next Generation

Add Bwatch in your Homescreen